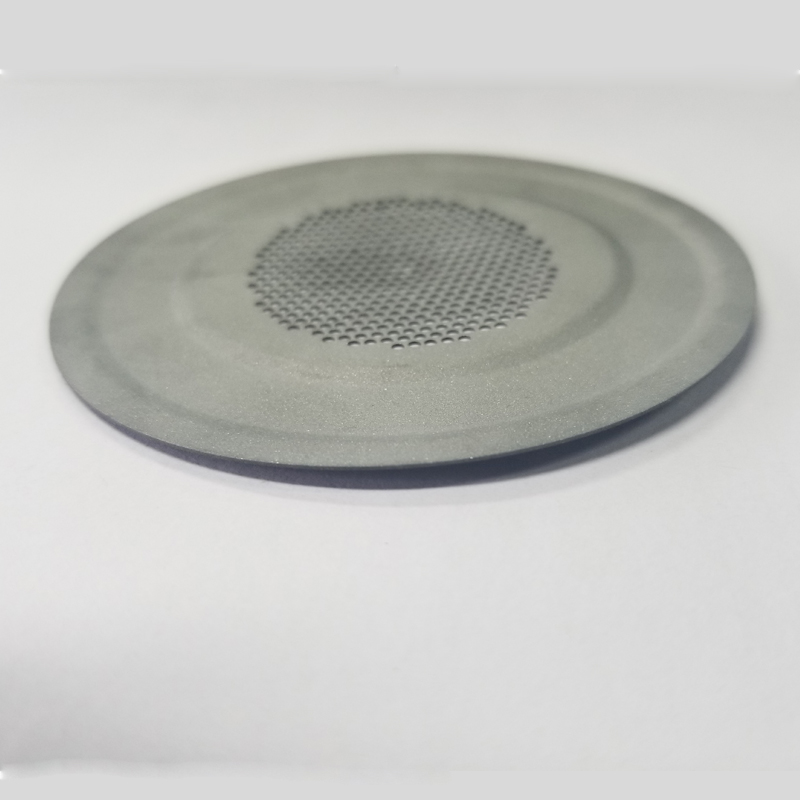 The molybdenum grid is mainly used in traveling wave electron tubes, transmission electron microscopes, cryo-electron microscopes, electron guns, and the like. Vacuum microwave electronics play a key role in some military electronic equipment. Most of the electron guns in microwave tubes use one or more molybdenum grids close to the cathode surface to control the current. Since the gate control makes the modulator very small, it has also been widely used and popularized. In order to obtain a lower gate-off voltage, the spacing between the gate wires must be small. In order to reduce the current intercept of the grid, the ratio of the area of the gate wire to the cathode area must also be small, since the grid is close to the hot cathode, the operating temperature The abnormality is high, so the grid is usually made of molybdenum material with high temperature strength and large escape power. The industry is collectively called molybdenum grid. 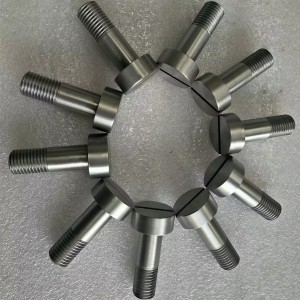 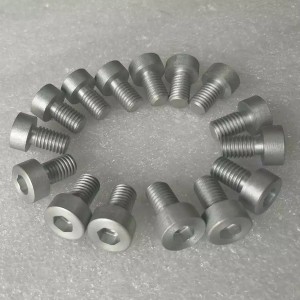 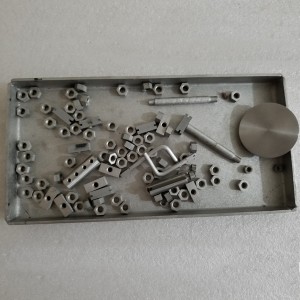 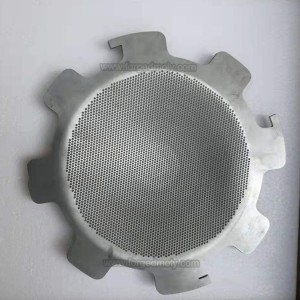 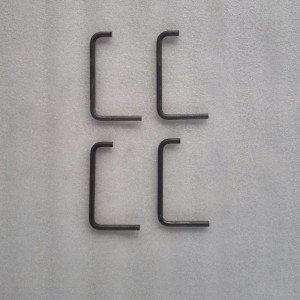 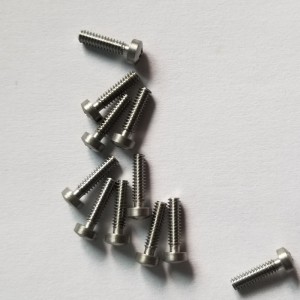