A Warship Can Carry Thousands of Tungsten Alloy Bombs, And Its Combat Effectiveness Is Comparable to That of Medium-Range Missiles

A warship can carry thousands of tungsten alloy bombs, and its combat performance is comparable to that of medium-range missiles? This is sourced and will be discussed later. Presumably, the artisans should know that the United States regards the electromagnetic orbital gun as a subversive weapon capable of changing the rules of the war game. It is estimated that such a legend of the rivers and lakes, the US Navy has already put the electromagnetic railgun into the “cold palace”, so, in the future, it is unlikely to be vigorously developed. However, whether this is a rumor or not, the possibility that the United States will give up such a “revolutionary weapon” with powerful operational effectiveness is almost zero. 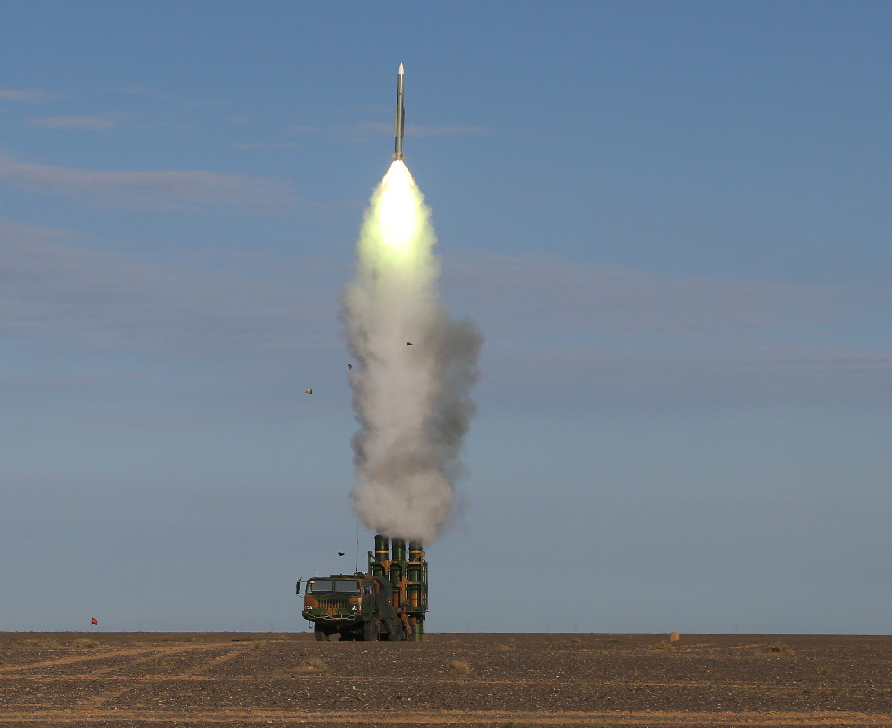 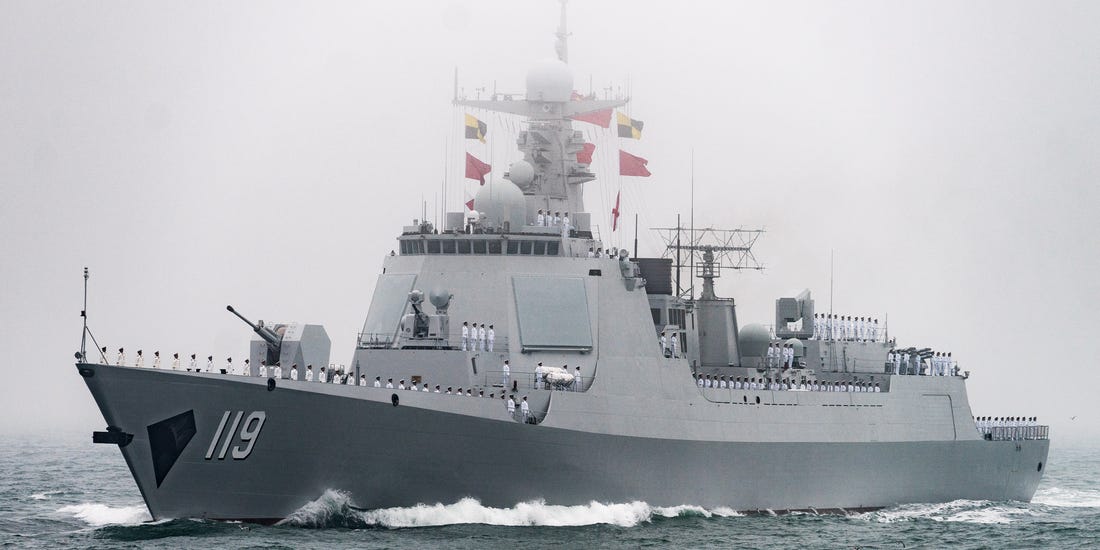 Then, look at the dominant position of the electromagnetic railgun. It is reported that the range of the electromagnetic railgun can greatly exceed the range of the traditional artillery. Moreover, compared with the traditional artillery, the electromagnetic railgun has low energy cost and high reaction sensitivity, and its tungsten alloy projectile has faster speed, longer range, better stability, higher precision and stronger damage. The ability to assault is stronger. In addition, due to the limited capacity of warships’ ammunition depots, the number of missiles that can be carried is up to 120, and the number of tungsten alloy bombs that can be carried by warships is relatively high. It is not a problem to have a thousand. . Judging from the maximum number of missiles that a warship can carry today, the operational efficiency is obviously not high. After the fight is over, it is necessary to add it, return it to the port, and continue to install it.